Posted by The Artistocrats | Friday, 12 December 2013 | Order of Battle

To commemorate the 62nd anniversary of the attack on Pearl Harbor, present the first official screenshots of the Order of Battle: Pacific.

It was on December 7, 1941, that one of the most shocking events in American history occurred: the surprise strike on the United States naval base at Pearl Harbor by the hand of the Japanese Empire.

Designed to discourage any American intervention against the Japanese military action in Southeast Asia, it ended up triggering the American entry into World War II in both the Pacific and European theaters, and ultimately lead to the dropping of the first atomic bombs, the defeat of Japan and the end of the War. 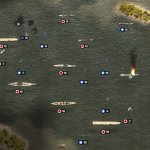 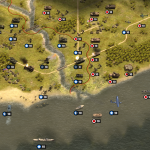 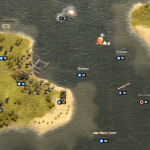