Posted by The Artistocrats | Sunday, 2 February 2015 | Order of Battle

The following collection of random screenshots has been released on the forum over the past few weeks, but for those who have missed them: enjoy! They contain all sorts of recently introduced features and improvements.

Aircraft miniatures on deck turn into fireballs when their carrier explodes: 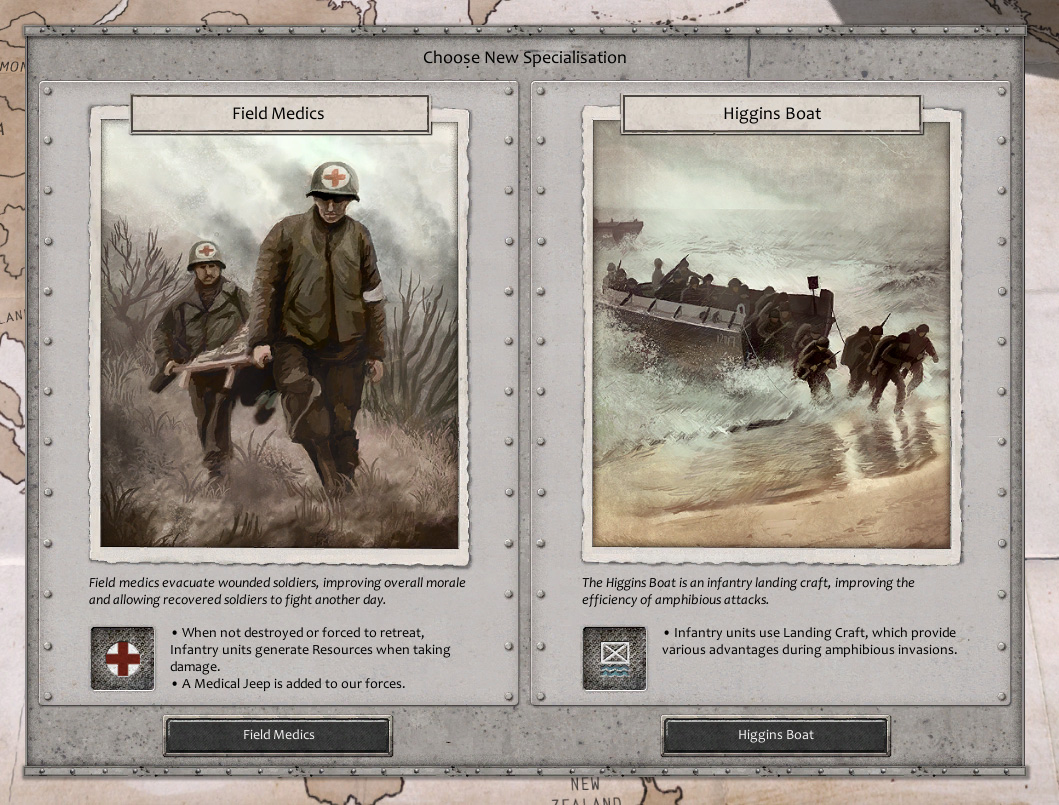 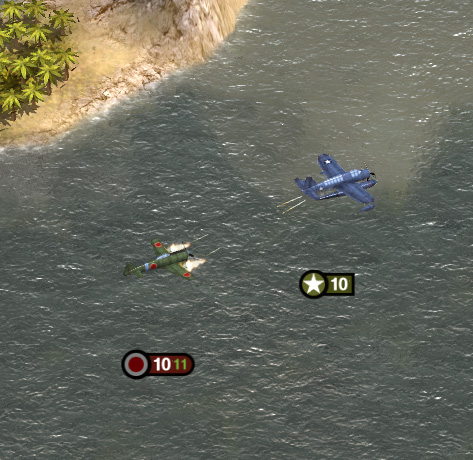 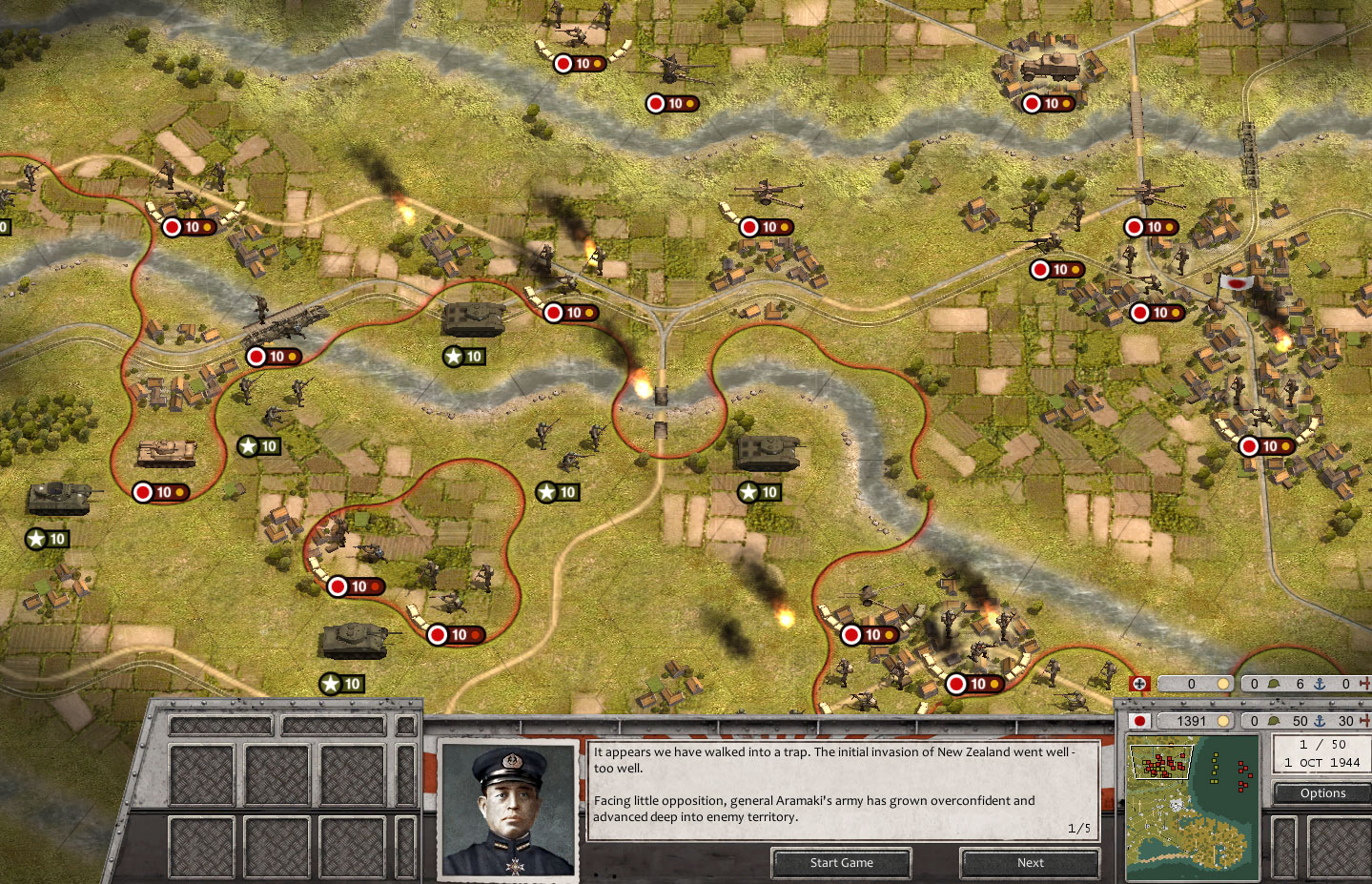 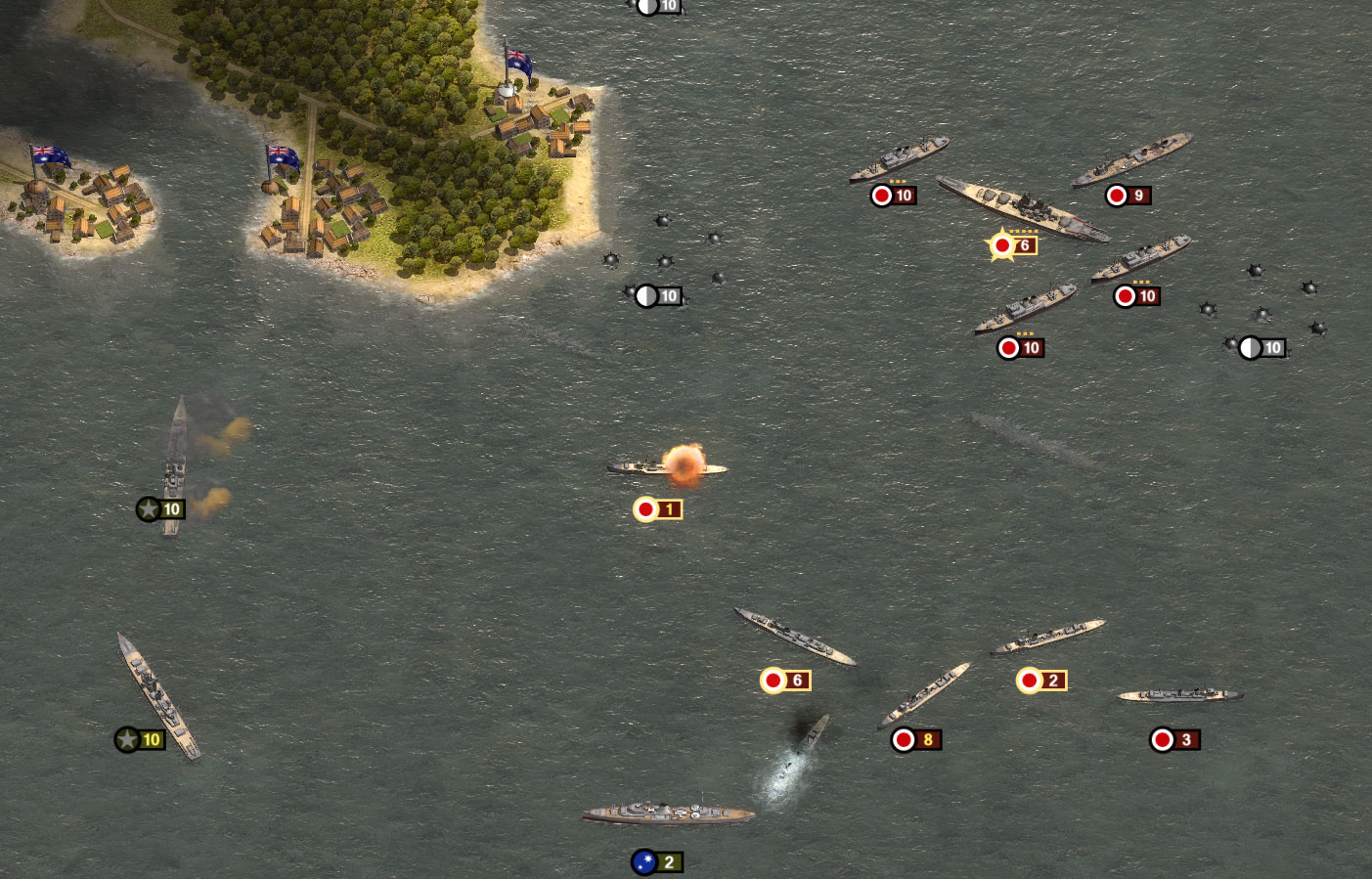 A screenshot from an (unfinished) cooperative multiplayer scenario, where the one player must break through the US encirclement to relieve his pocketed Japanese ally: