Posted by The Artistocrats | Tuesday, 9 September 2015 | Order of Battle

The new update focuses mostly on editor and modding improvements. As an example if this, the free Battle of Britain mod is now available through the in-game DLC manager! 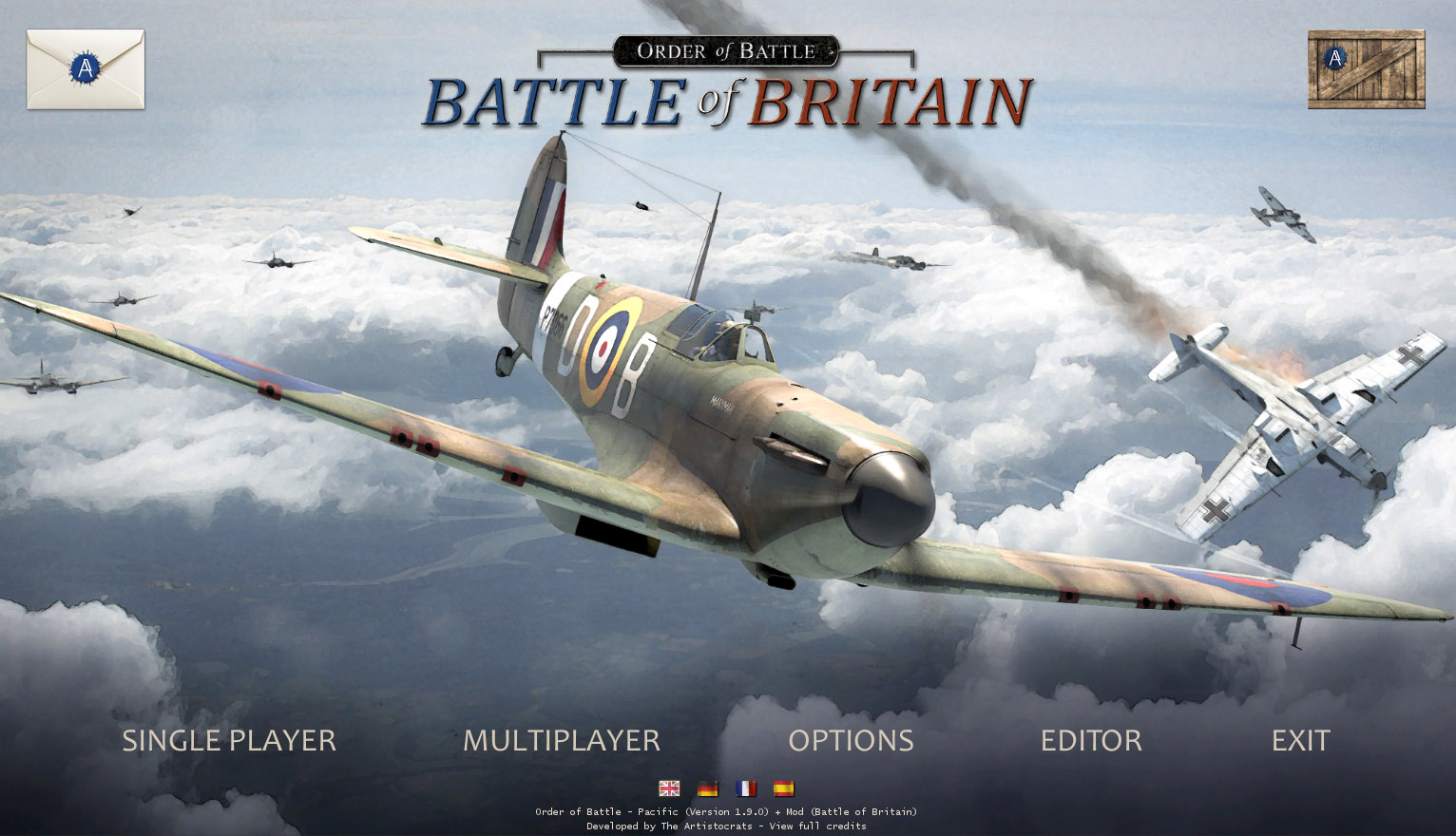 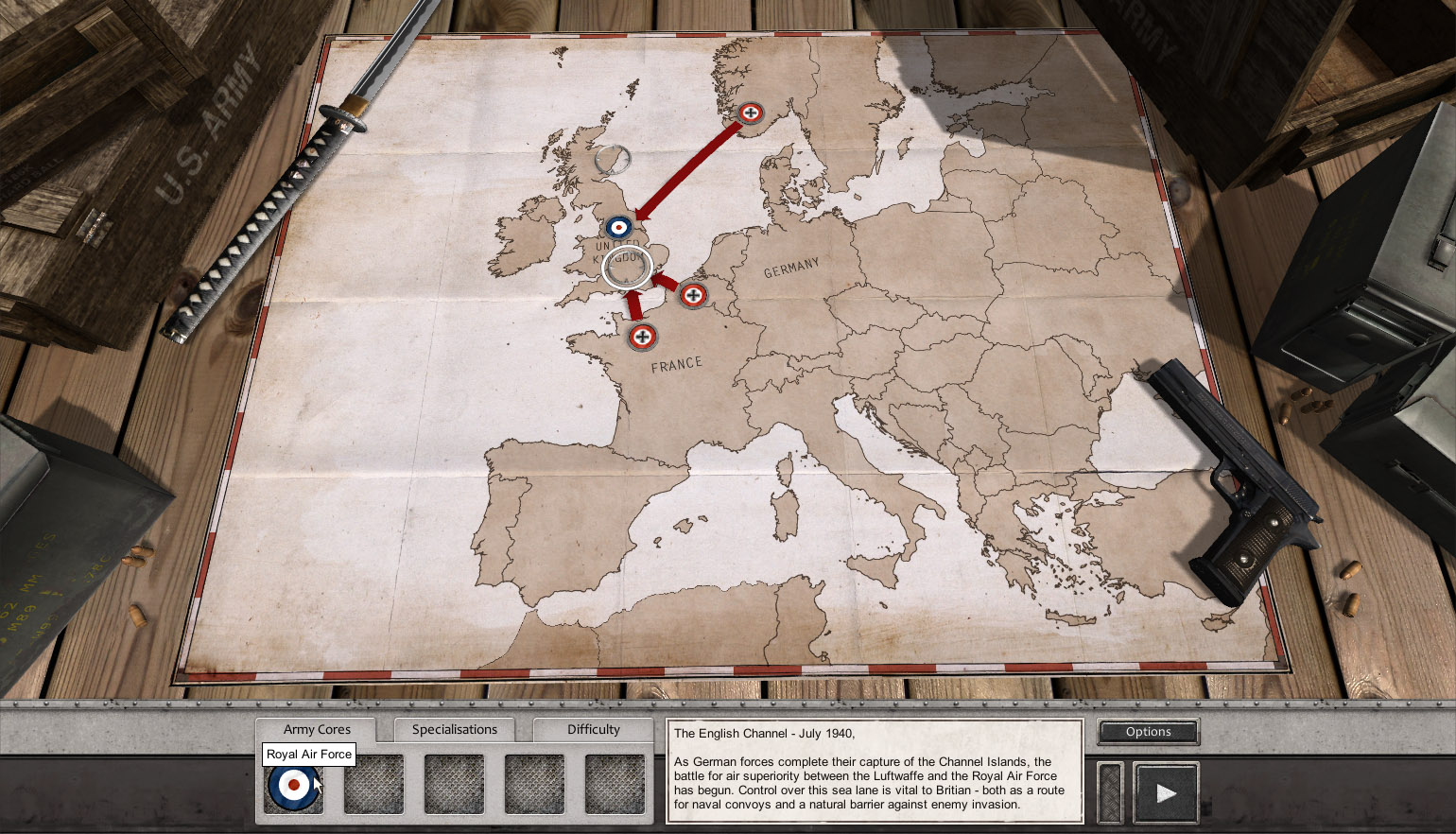 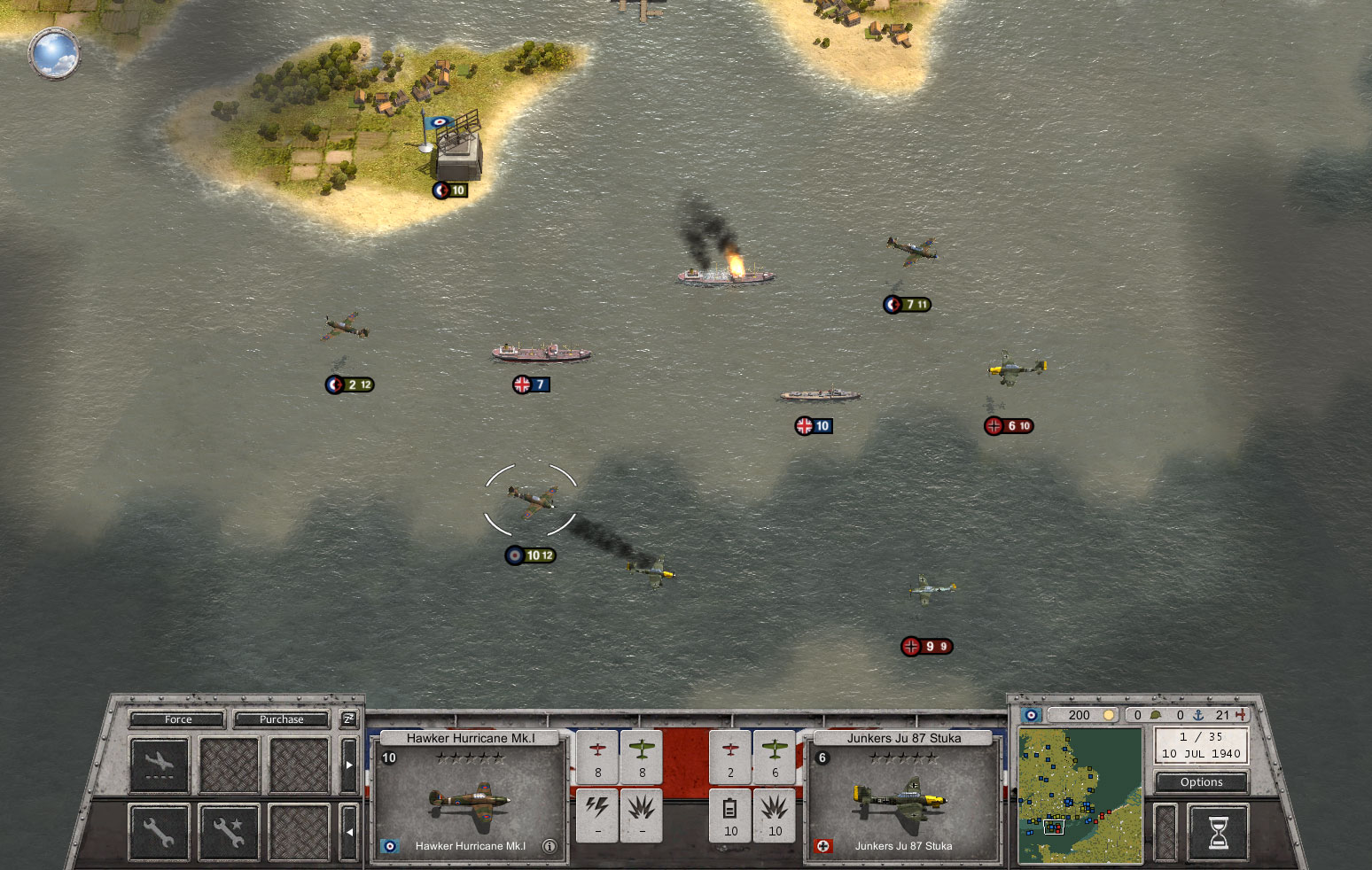 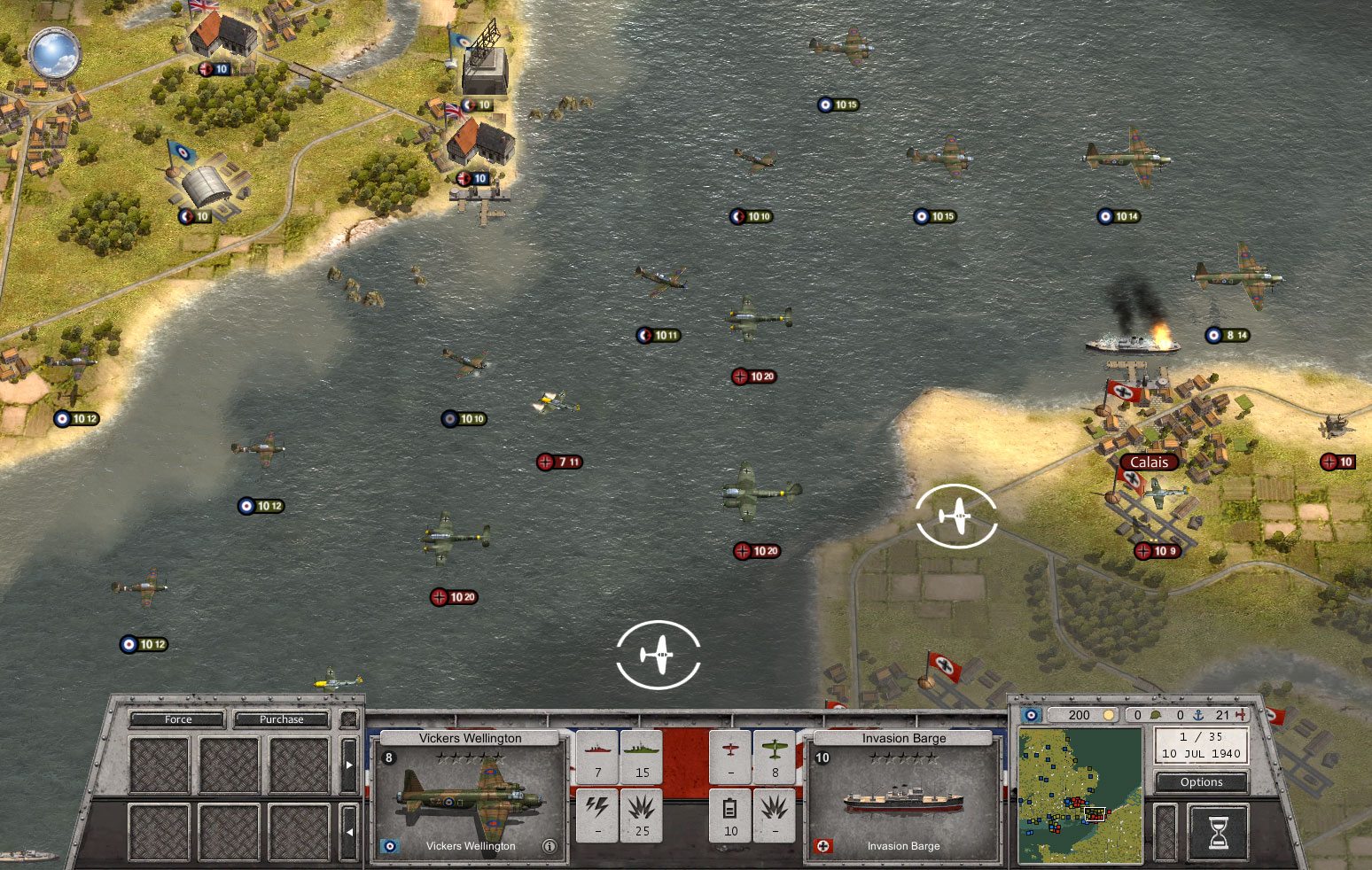 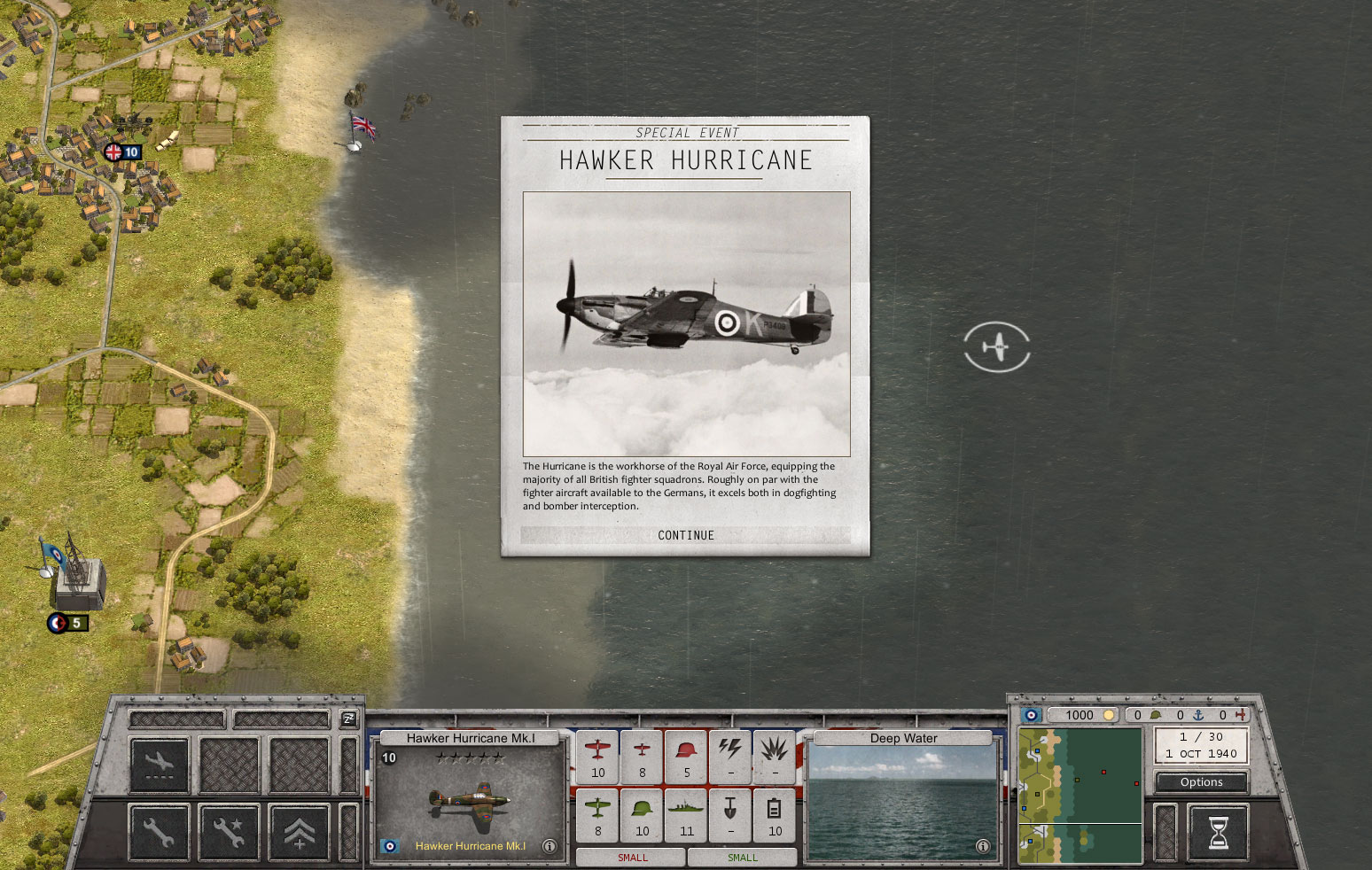 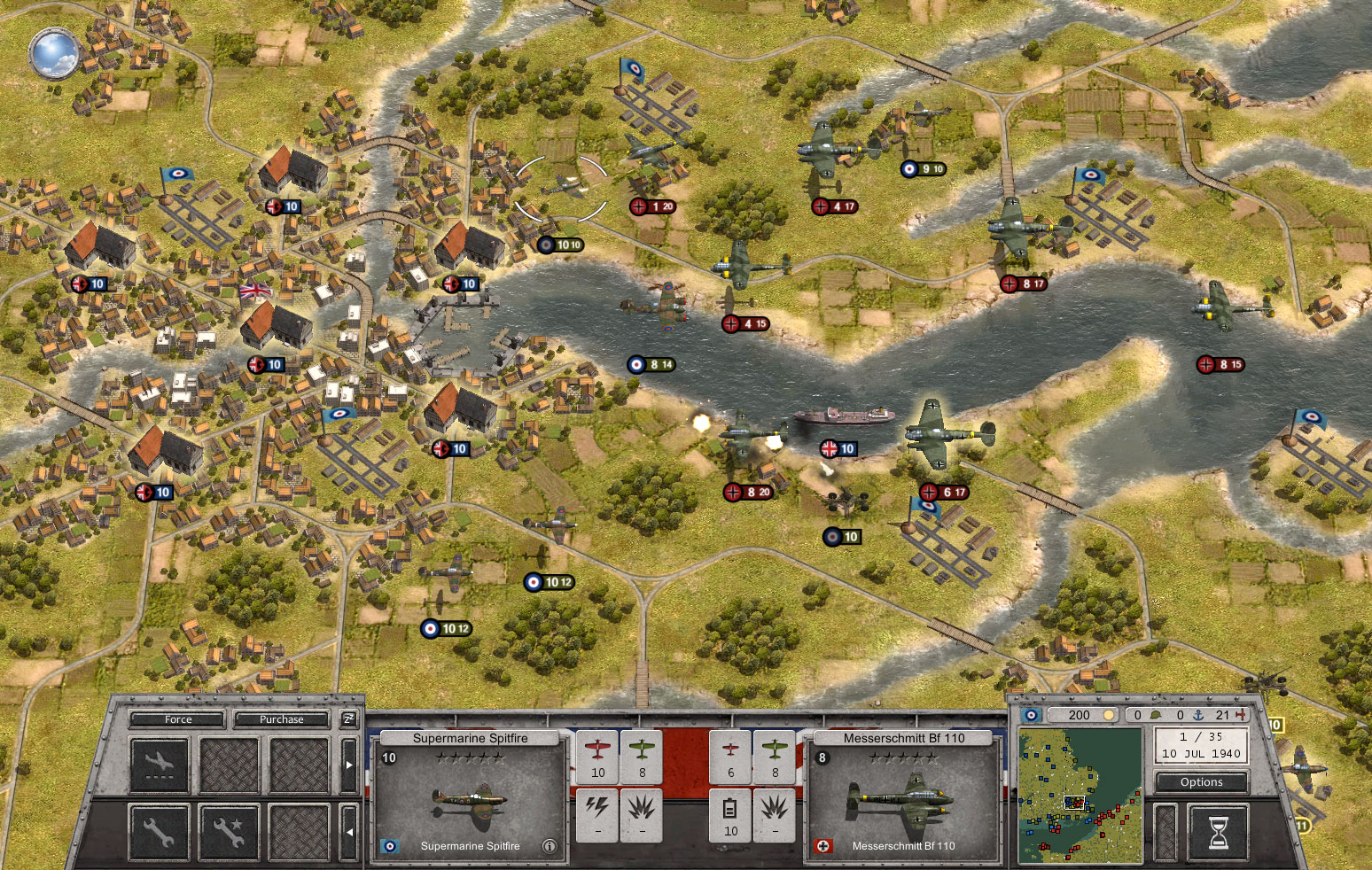