On November 30th 1939, three months after the outbreak of World War 2, the Soviet Union declares war on the neutral nation of Finland. Under the pretext of seeking territorial changes to protect the city of Leningrad, the vast Red Army envisions a quick victory against the small and poorly equipped Finnish defence force.

Outnumbered three to one and facing an enemy with an insurmountable superiority in tanks and aircraft, a great challenge lays ahead of the Finnish Army. But its brave and stubborn soldiers, fighting for their homes and families, every intent to welcome the enemy to a freezing hell of ice and fire.

This new expansion for Order of Battle includes the Winter War (1939-1940), the Continuation War (1941-1944) and the Lapland War (1944-1945). Players take control of the Finnish Army and, according to the shifting tides of war, allied troops from Germany or the Soviet Union. 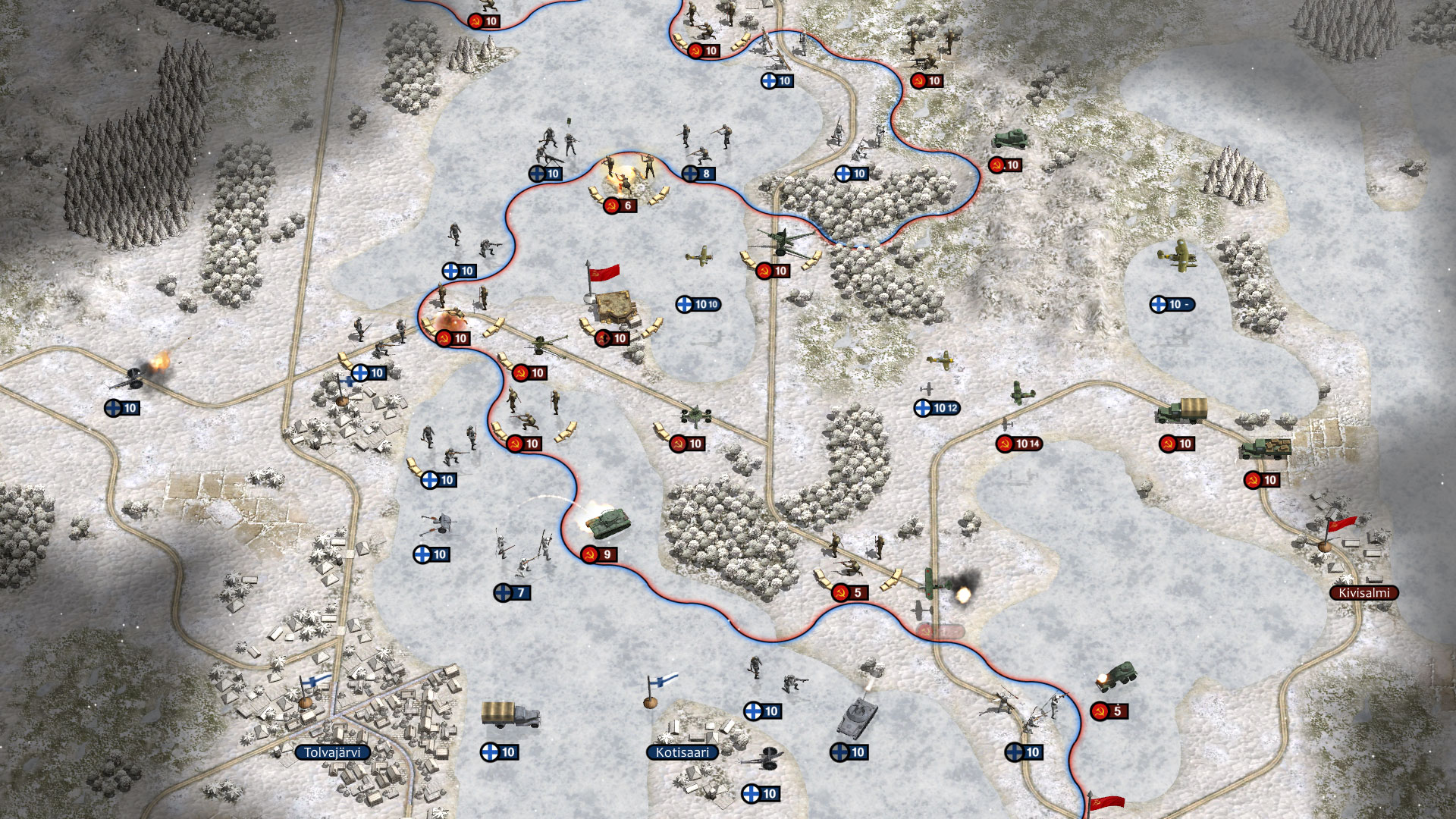 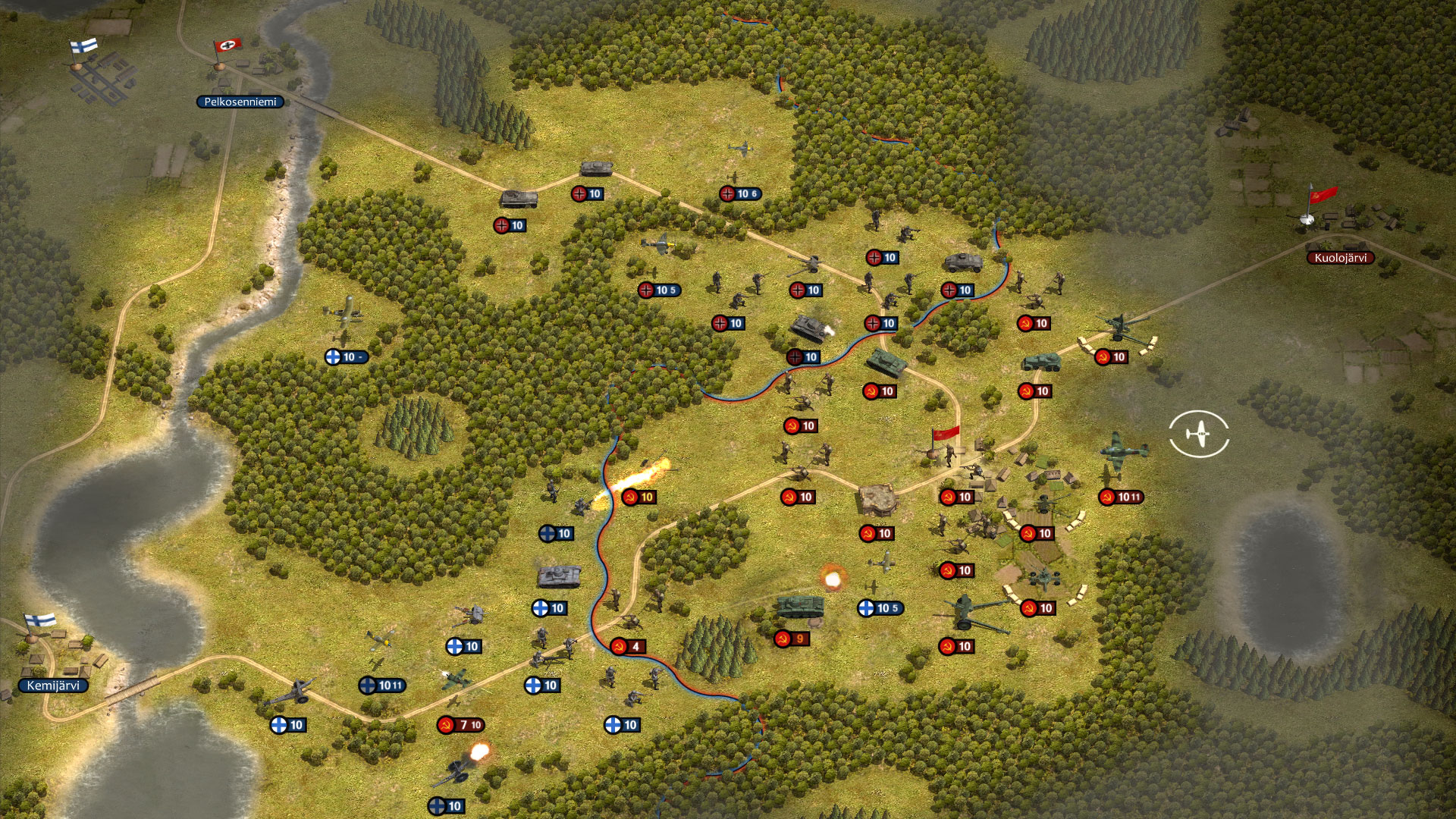 This expansion adds more than 90 new units to the game, including Finnish ski troops, panzerfaust-equipped infantry, German Panzer IV and StuG III combat vehicles, several variations of the Soviet T-34, KV-2 152mm-armed heavy tanks and a whole range of iconic aircraft such as the Me Bf-109, Fw-190, Yak-7, Il-2 Sturmovik and Fokker D.XXI. 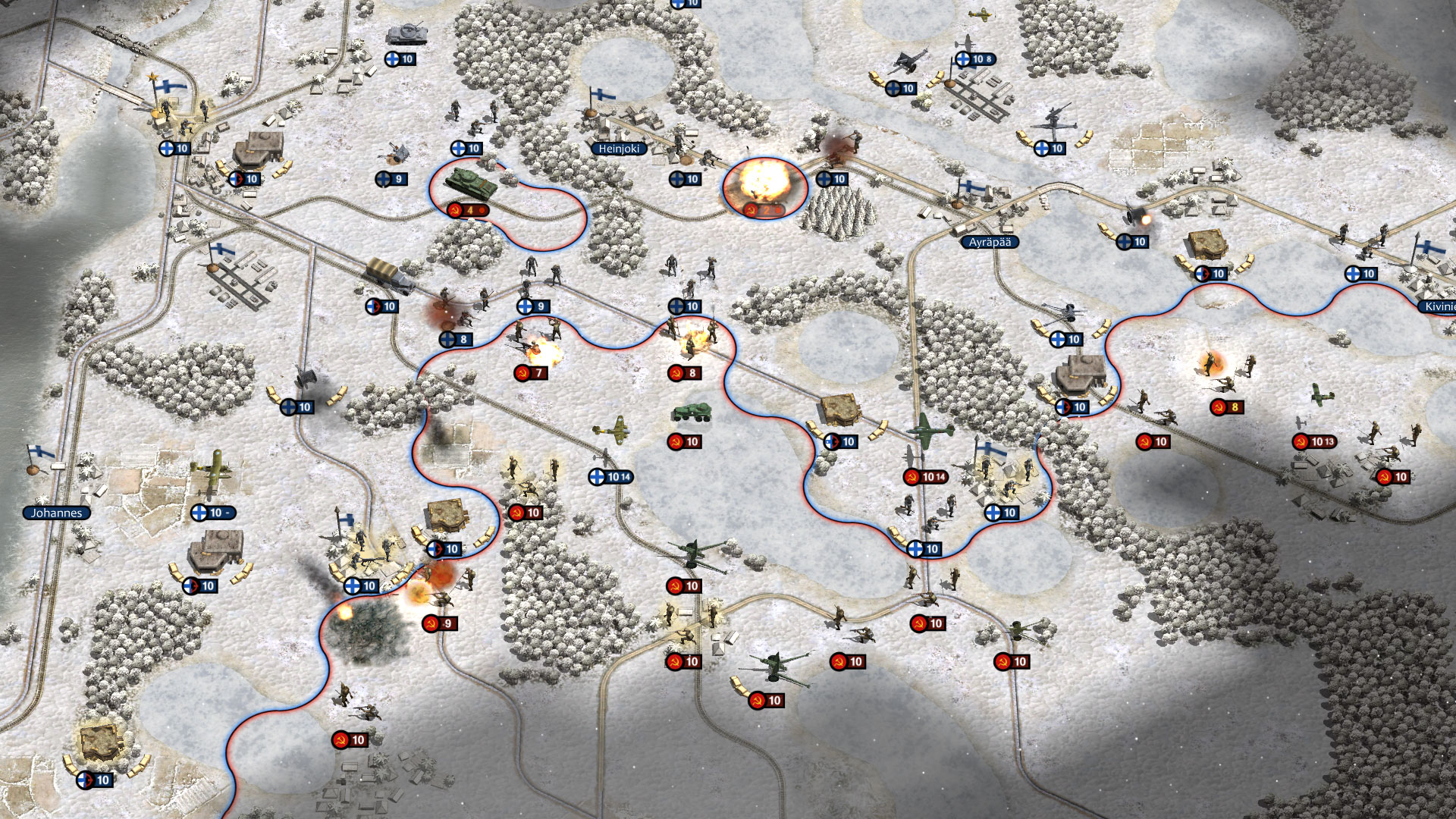 As the name suggests, Winter War brings a completely new climate to the Order of Battle series: winter. Snow impacts the movement speed of units, ice can be crossed by ground units but cannot be entrenched and frozen rivers no longer provide a natural defensive barrier. Combined with the already unique landscape of Finland, these new features provide a challenging new gameplay experience. 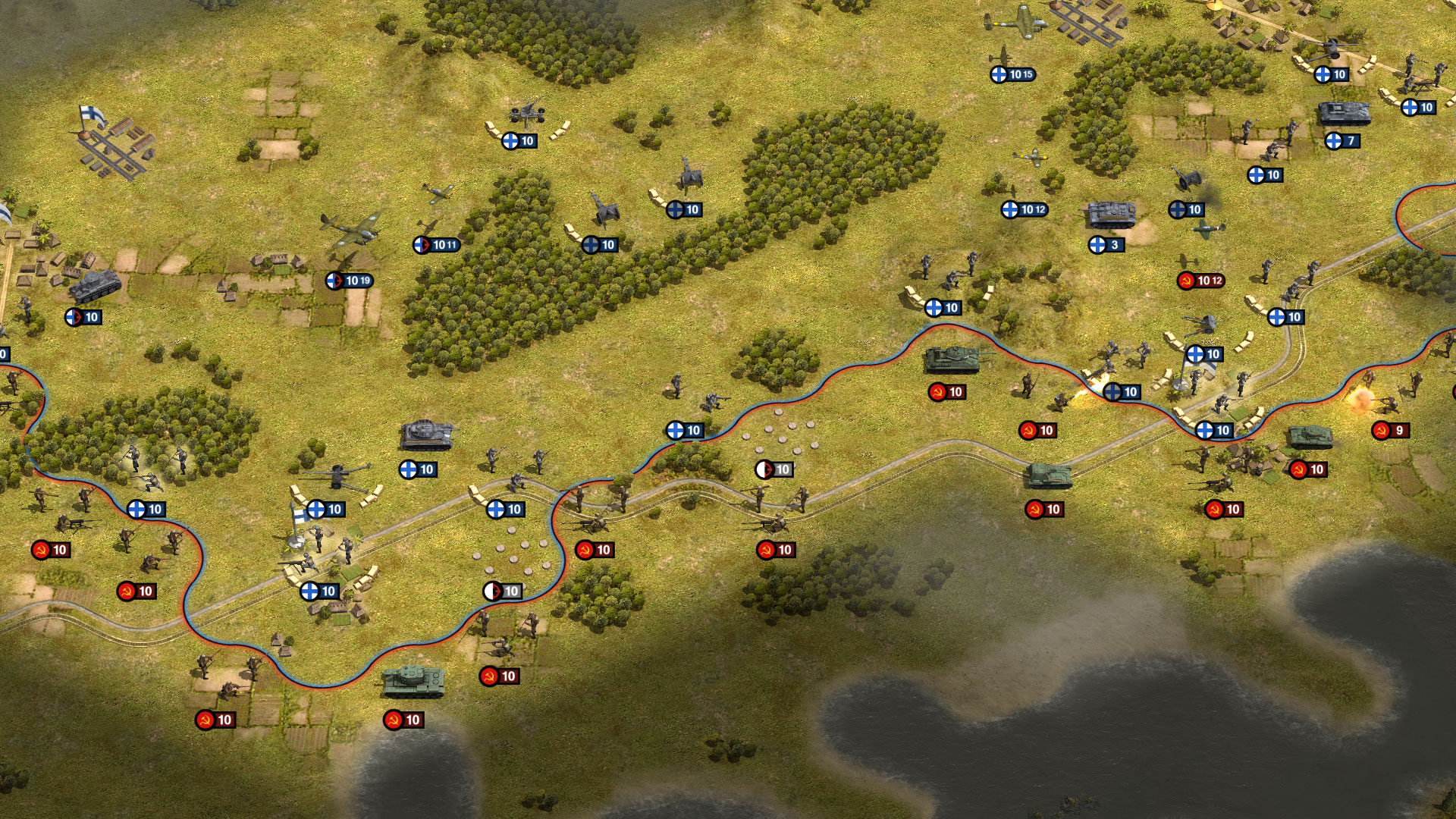