The ultimate goal of Imperial Japan is to become the dominant power in the western Pacific. In December 1941, a carefully planned strategy is set in motion through a series of major offensives, including a carrier strike on the US naval base at Pearl Harbor. The shock of these surprise attacks is intended to cripple the Allied forces, giving the Japanese army and navy the time needed to establish total hegemony over their opponents.

Rising Sun puts the player in command of the Imperial Navy – built around a powerful fleet of battleships and aircraft carriers, as well as the Imperial Army – hardened from years of war with the Chinese. Managing the limited resources available to build a well-balanced force of unique units such as the lethal A6M Zero fighter aircraft and the mighty Yamato battleship class will be the key to a successful outcome of the Japanese offensive. From the beginning of the campaign, starting with the air raid against Pearl Harbor, the initiative lays in the hands of Japan, but as Allied resistance stiffens, only a commander able to achieve decisive victories can keep up the momentum and fulfill Japan’s imperial dreams. 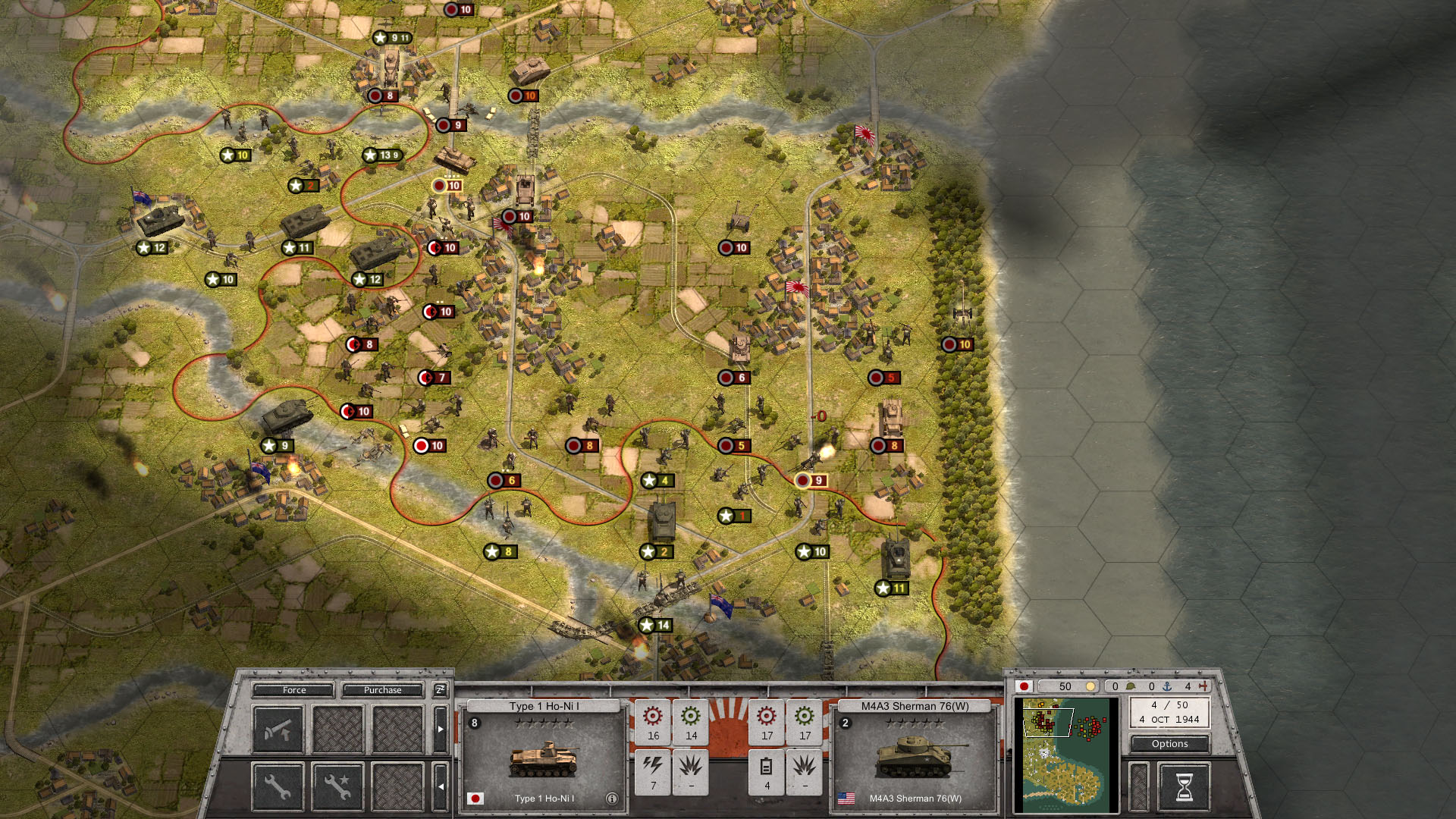 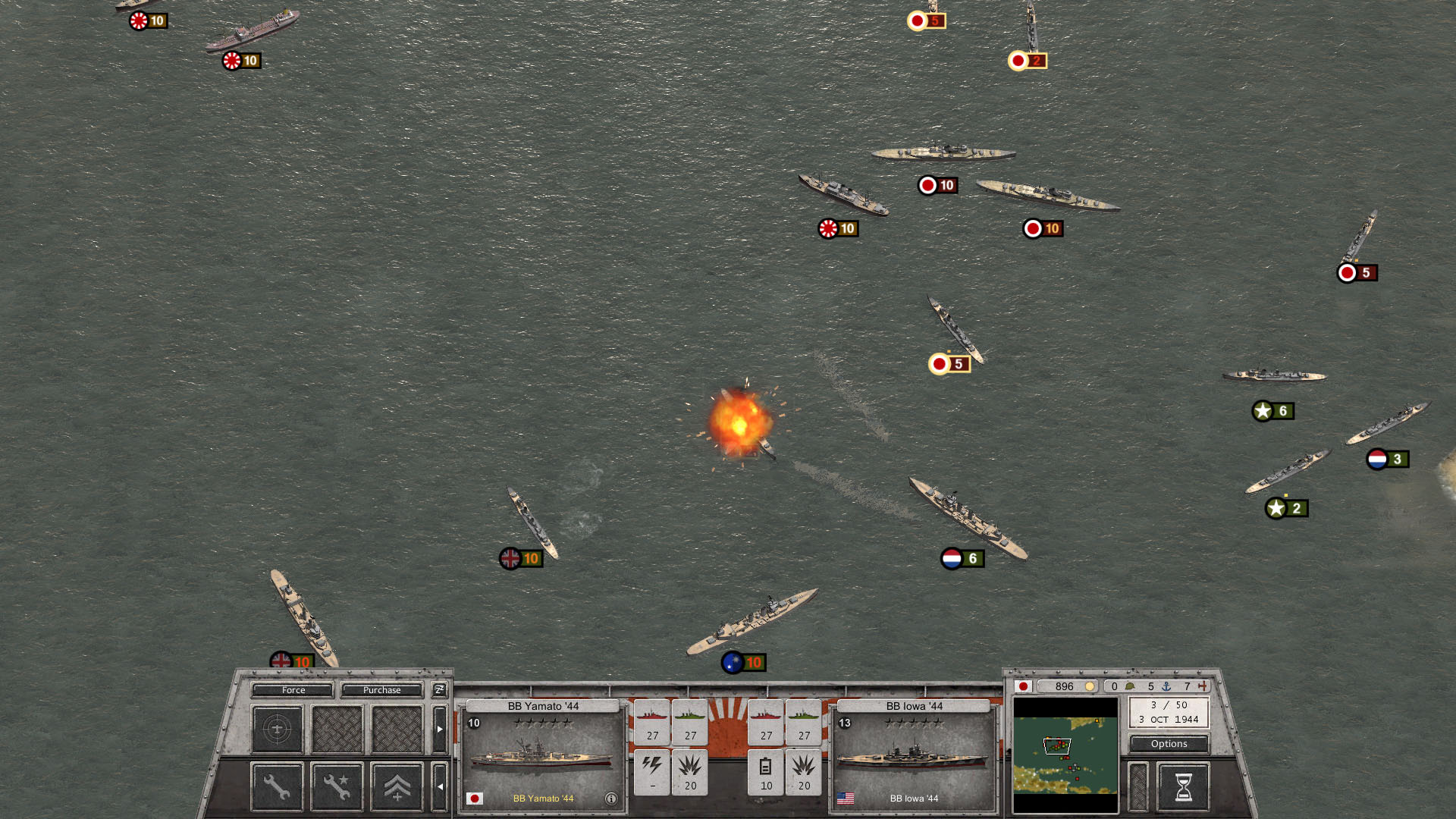 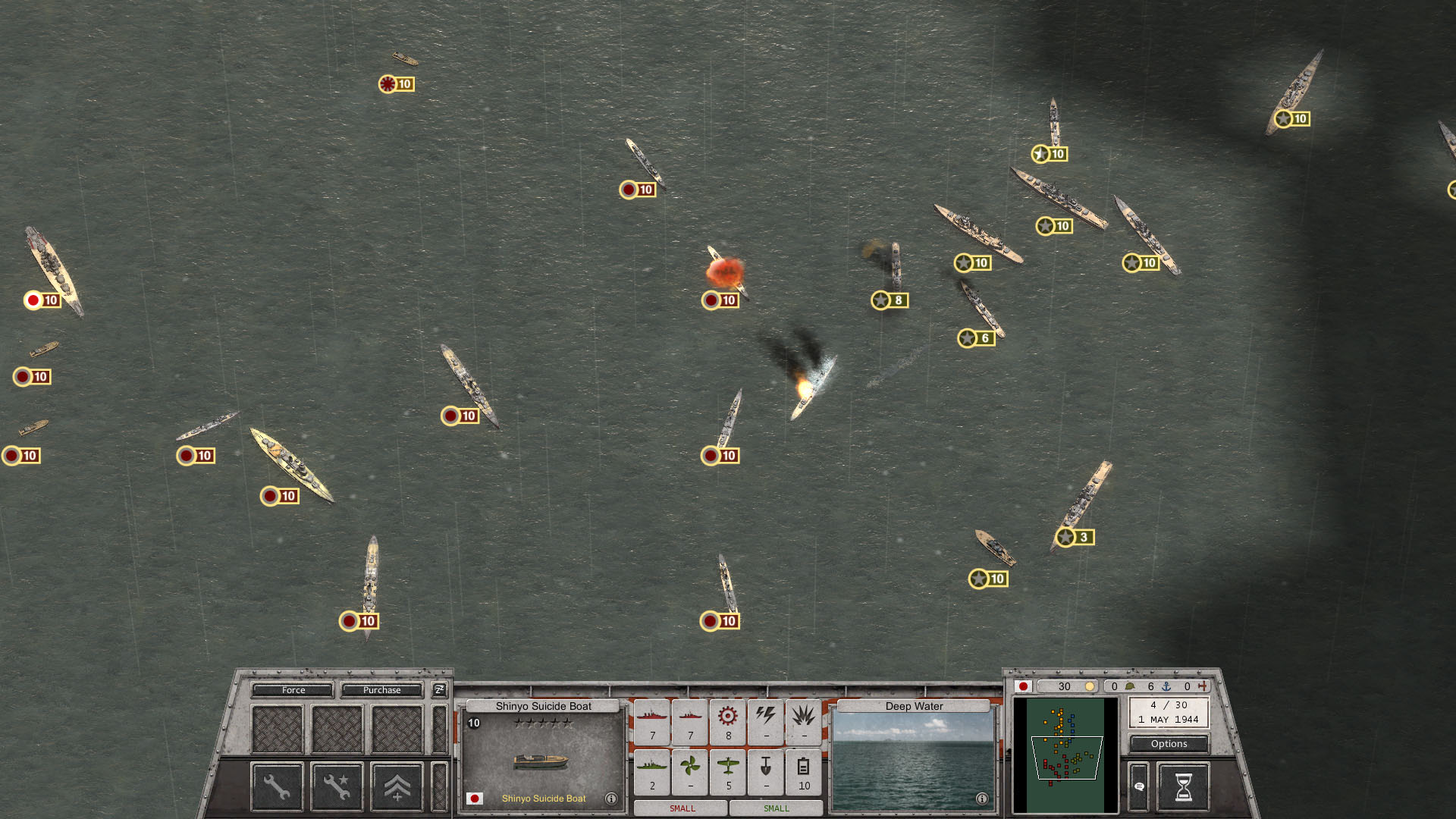