On December 7th, 1941 Japan launches multiple surprise attacks, causing devastation to Allied forces from Malaysia to Pearl Harbor. As the defense of Singapore hangs by a thread, the Japanese set their sights on Burma. Their main objective: sever the primary Allied resupply line to China, the Burma Road. With control of Burma and the Burma Road, Japan would then be poised to strike directly at British India…

Order of Battle: Burma Road is a DLC for the Order of Battle series, bringing you in the thick of the action in the Burma campaign. Lead many new units and fight on an unfamiliar terrain to stop and repel the Japanese invasion. 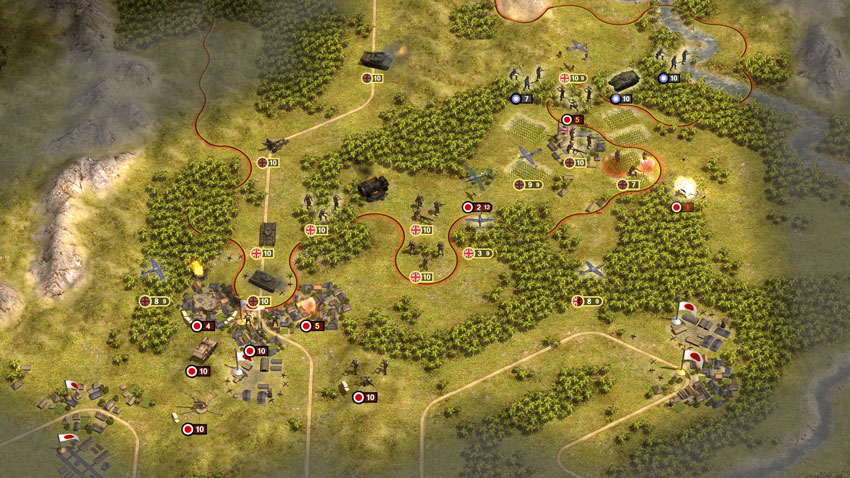 As commander of British and Allied forces in this new Order of Battle historical campaign, players will muster their forces to defend the Malaysian Peninsula and prepare an army to fight in the dense Burmese jungles. New units include sneaky Chindit raiders, the feared Gurkha infantry, Bishop and Sexton motorised artillery and a whole series of Valentine, Crusader and Churchill tanks. 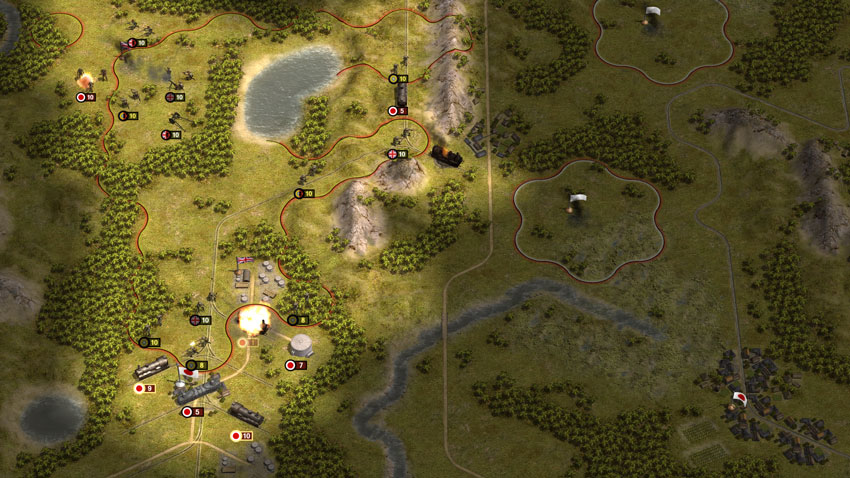 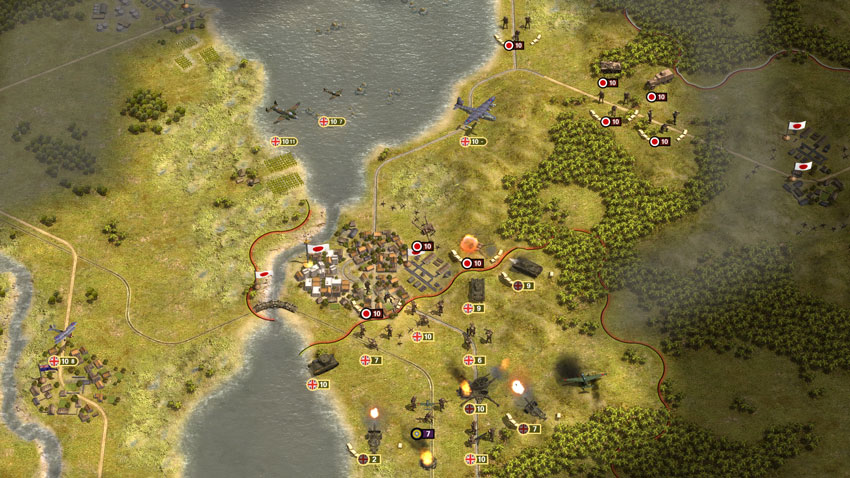 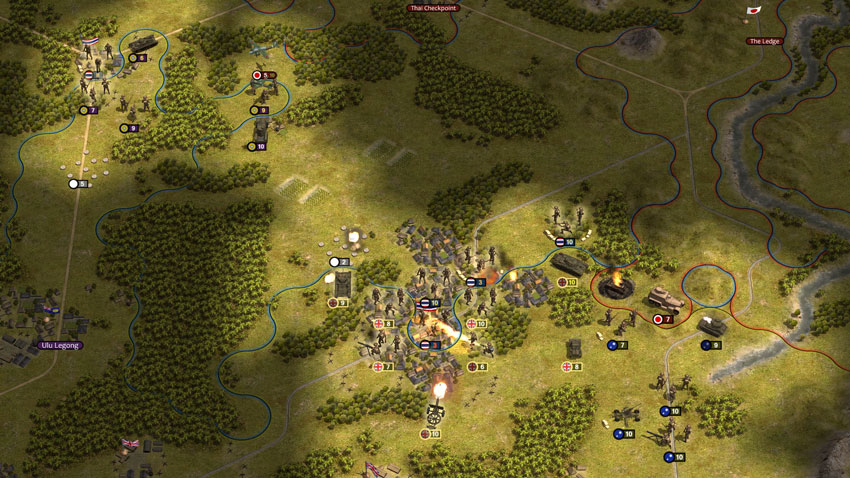