Order of Battle: World War II is breath of fresh air for all strategy fans. It is a game that takes wargaming to a new level by upgrading every single game element and rebooting the genre for a new generation of players. Detailed terrain, rich animations and a slick interface, all within a traditional setting and with the elements that are familiar to experienced players – Order of Battle: World War II follows in the footsteps of all time classics, such as Panzer General. 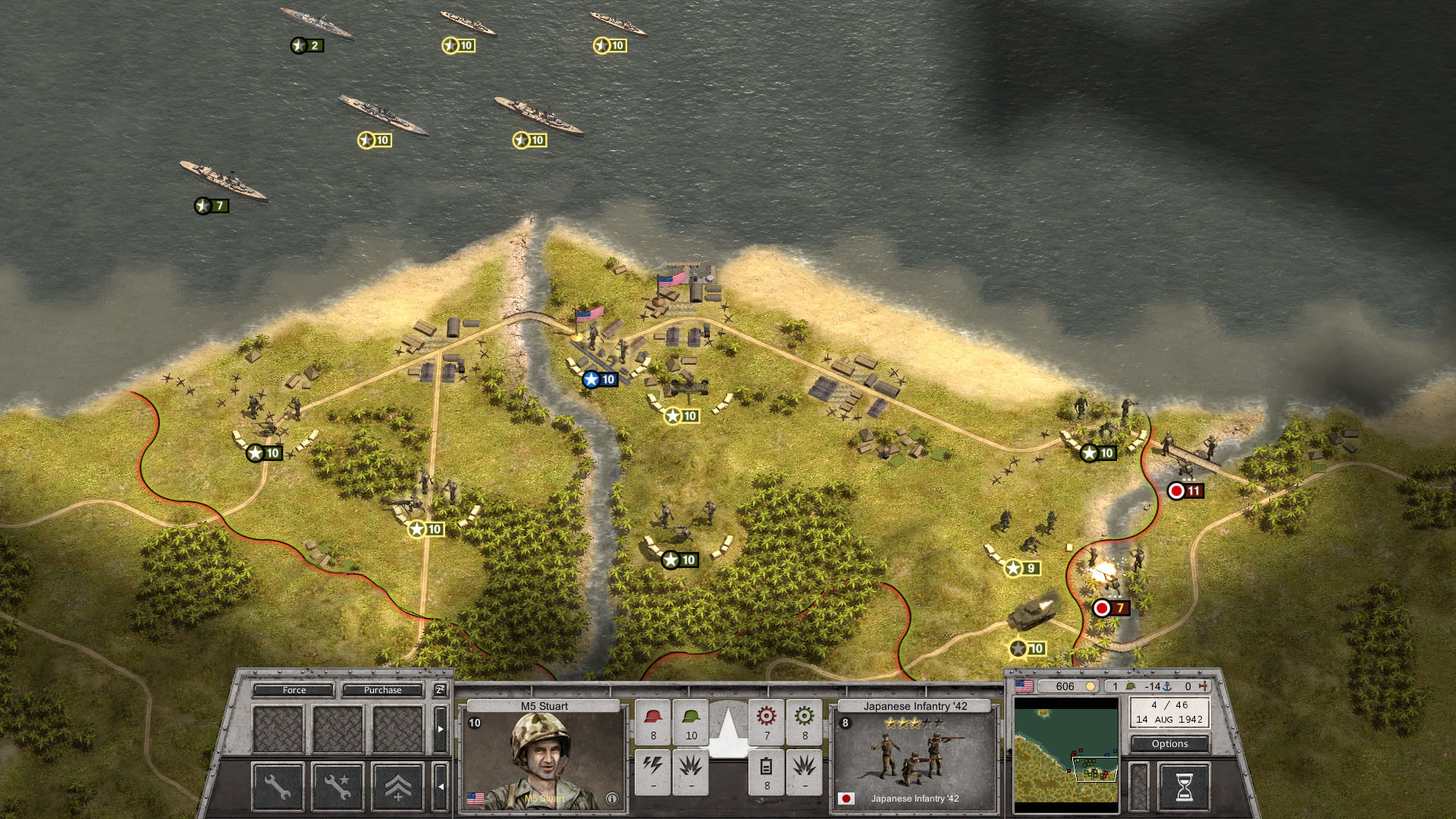 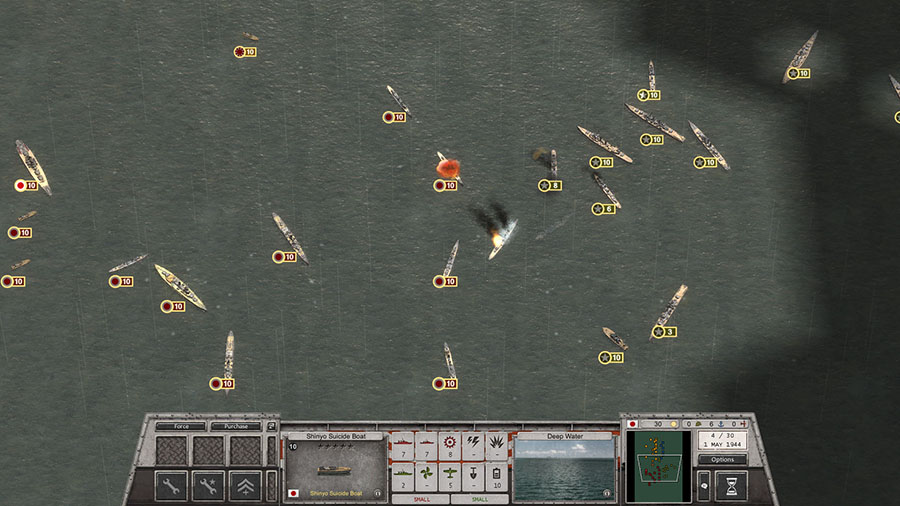 A set of unique Commanders – split between Generals, Pilots and Captains – is gradually unlocked in the campaigns. These can be attached to specific units to provide unique bonuses to anything in their command range. While good use of unit types and tactics remains the player’s priority, clever use of Commanders can tip the balance in an offensive operation or buy just enough time in defense to turn the tide to your favor. 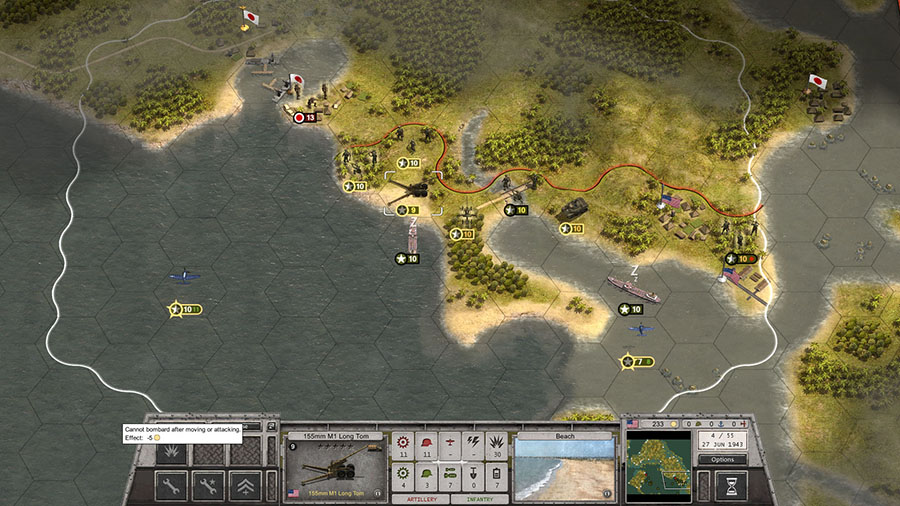 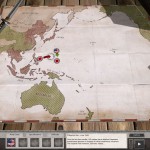 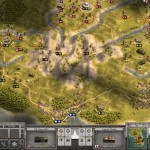 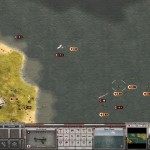 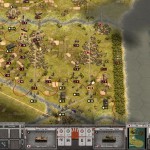 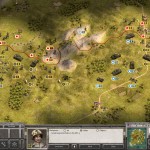 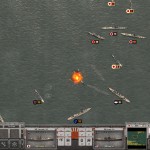 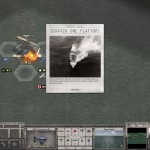 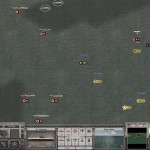 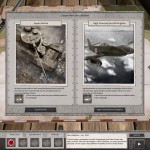 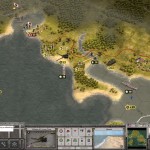 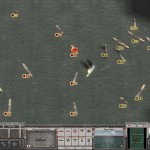 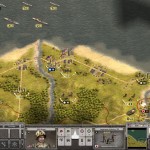