Posted by The Artistocrats | Thursday, 11 November 2016 | Order of Battle

Blitzkrieg – the latest DLC for Order of Battle – puts the player in charge of the German Wehrmacht and Luftwaffe. Starting with the conquest of Poland, the campaign moves to face the Franco-British alliance on the western front, the invasion of the Soviet Union and finally the assault on Moscow in 1941.

This expansion includes more than 200 new units, greatly expanding the unit rosters of Germany, France, Britain and the Soviet Union as well as adding several new minor nations to the game. Among the German units are the Panzer III and IV series, Bf109 and Fw190 fighter aircraft and powerful 88mm anti-aircraft guns, while the Allies have access to heavily armoured Matilda and Char B1 tanks, Spitfires, Hurricanes and unique Armoured Train units. 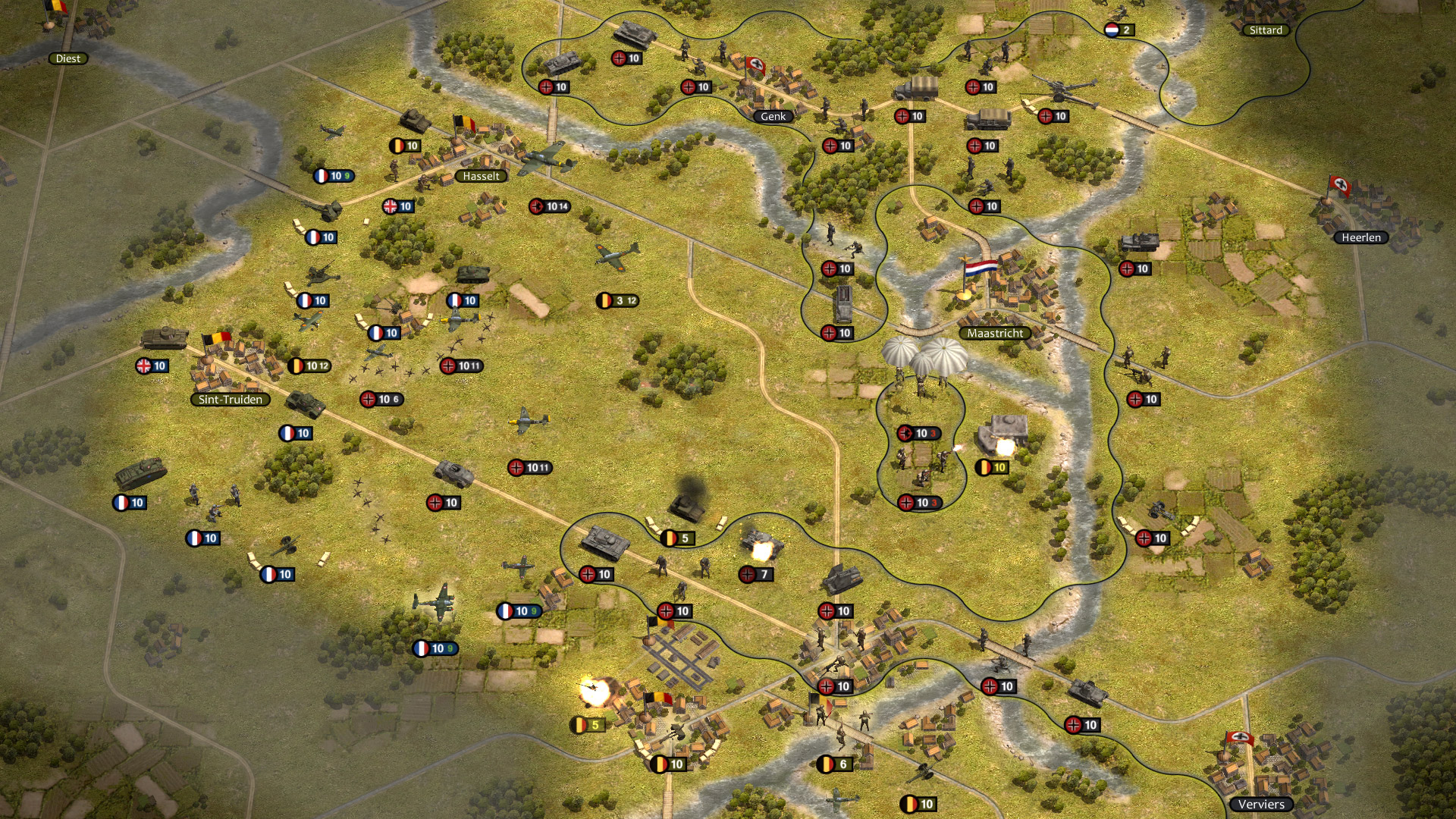 The Blitzkrieg DLC comes with a general (free) update for Order of Battle. One of the major new features is the complete make-over of the Specialization system: gain Specialization points by completing primary and secondary objectives and then spend them on Specializations such as powerful Waffen SS divisions or the Tank School or Auftragstaktik doctrine to gain an early advantage. 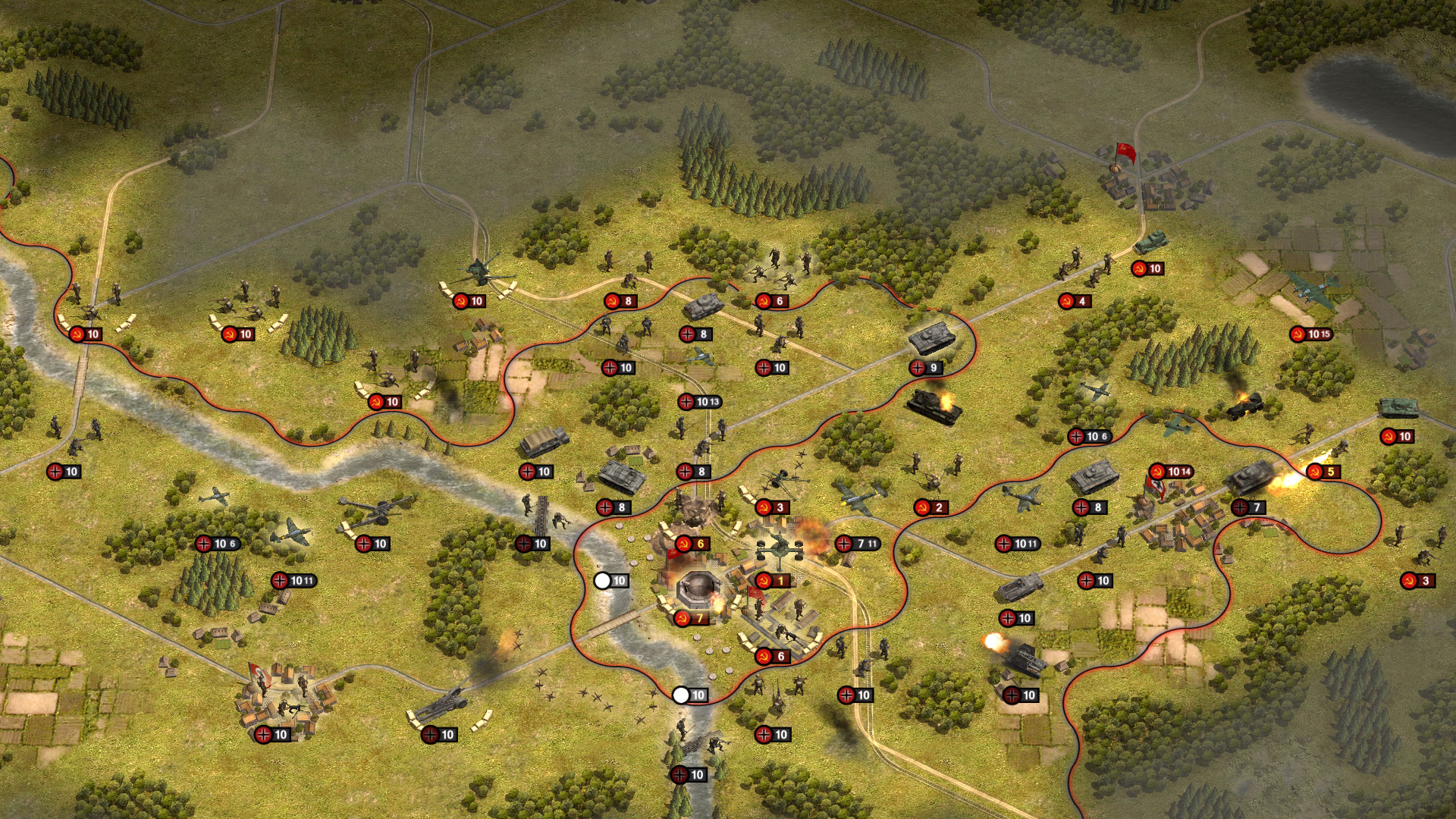